Stanley Ford leads an idyllic bachelor life. He is a nationally syndicated cartoonist whose Bash Brannigan series provides him with a luxury townhouse and a full-time valet, Charles. When he wakes up the morning after the night before – he had attended a friend’s stag party – he finds that he is married to the very beautiful woman who popped out of the cake – and who doesn’t speak a word of English. Despite his initial protestations, he comes to like married life and even changes his cartoon character from a super spy to a somewhat harried husband. When after several months he decides to kill off Bash’s wife in the cartoon, his wife misinterprets his intentions and disappears. Which leads the police to charge him with murder. 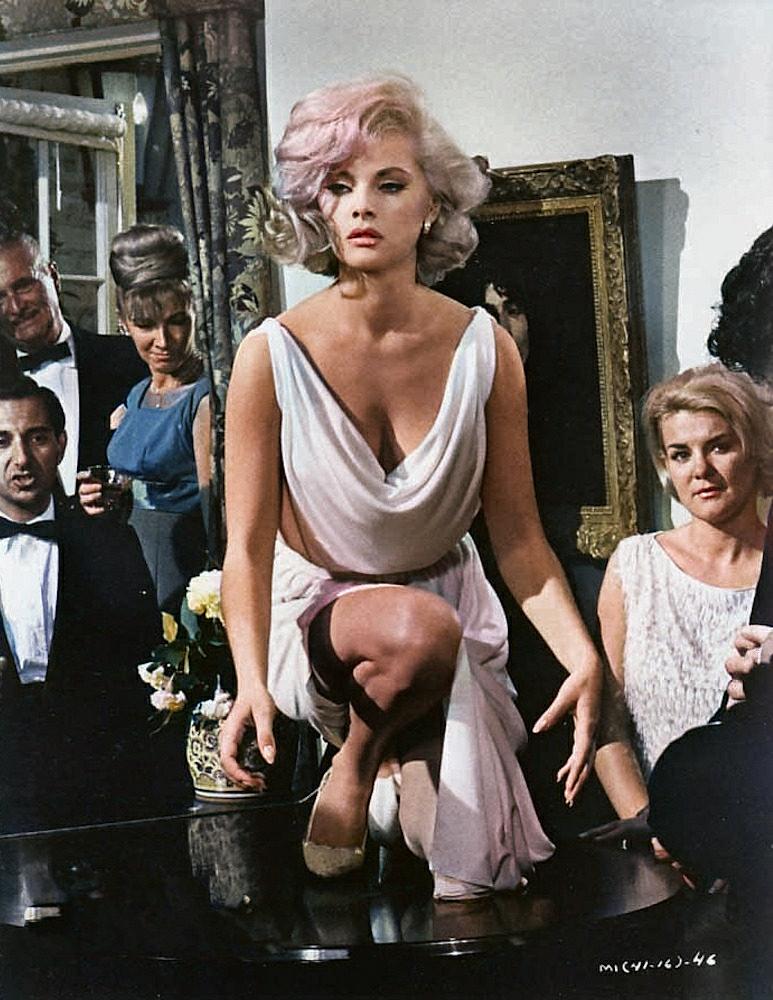