Ambitious politician Frank Carlton decides to run for a senatorial seat in Washington. Carlton puts his political career in serious jeopardy after he gets involved with English immigrant Angela Wallace. Meanwhile, Carlton’s slick and unscrupulous campaign manager Buddy Parker has an affair of his own with brassy broad Christine Ashley. 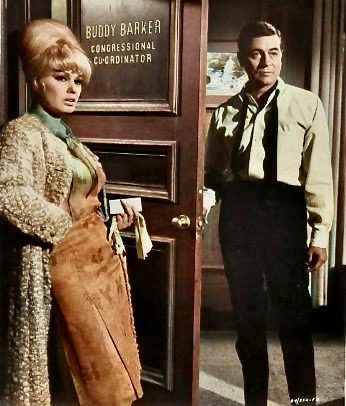