Patrick Macnee and Linda Thorson in The Avengers (1961)

John Steed (Patrick Macnee) works for British Intelligence and works with various partners, notably: Dr. David Keel (Ian Hendry) (season one), Cathy Gale (Honor Blackman) (seasons two and three), Emma Peel (Dame Diana Rigg) (seasons four, five, and six), and Tara King (Linda Thorson) (season seven). The problems he finds are always a bit odd, just on the edge of science fiction (cyborg killers, a city built under a disused coal mine, a gang put together for adrenaline junkies, and a killer who used a concentrated cold virus to kill his victims by having them sneeze to death). Steed is always the ultimate in culture and grace as he saves the world each week. 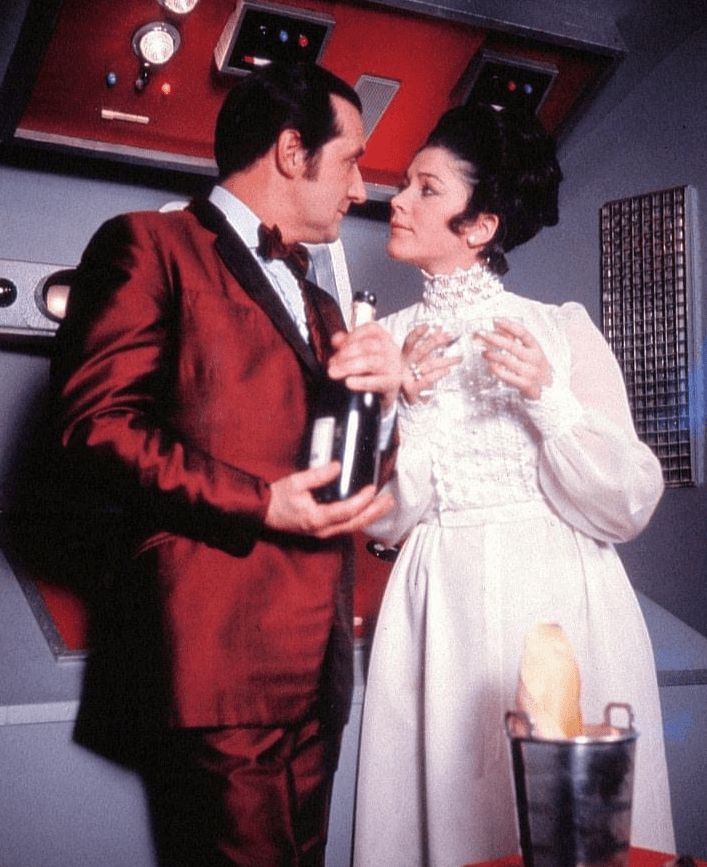