The Spencer Davis Group were a British band formed in Birmingham in 1963, by Spencer Davis (guitar) with Steve Winwood (keyboards, guitar) and his brother, Muff Winwood (bass guitar) and Pete York (drums). Their best known songs include the UK number ones “Somebody Help Me” and “Keep on Running” (both written by reggae musician Jackie Edwards), “I’m a Man” and “Gimme Some Lovin’”, which reached #2 in the UK and #7 in the US. 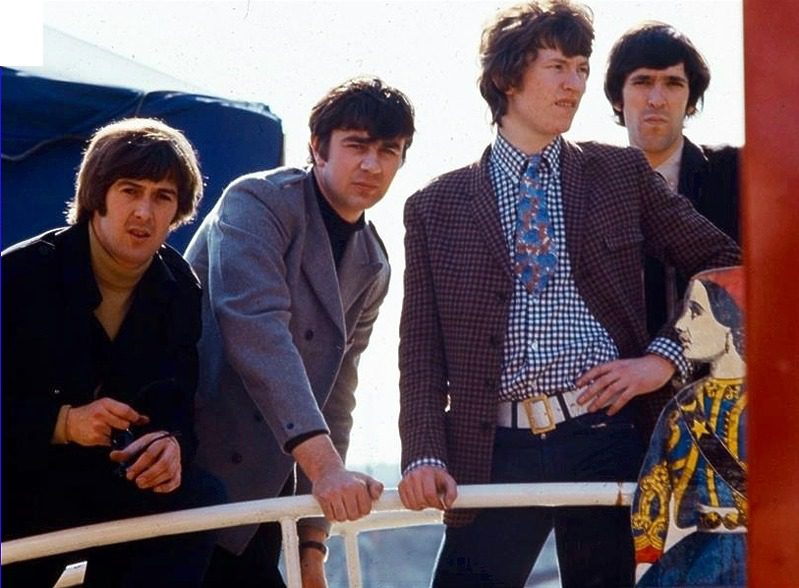