1968, London. Luca (Lino Capolicchio), the son of an Italian rich owner, is living his ‘swinging’ years away from duties and responsibilities while his father wants him to be introduced to the family business at any cost. Luca is first forced to return to Italy, then he is kidnapped by his father’s collaborators, jailed into a sanitarium, put through the electroshock and other torments. Then, when ‘normalized’ Luca marries a woman who in reality is a psychologist paid by his father to brainwash him and turn him into a perfect businessman. He discovered everything and killed her. But the transformation already occurred: Luca is now a cynic and amoral individual, ready to lead family’s industry with the iron fist. 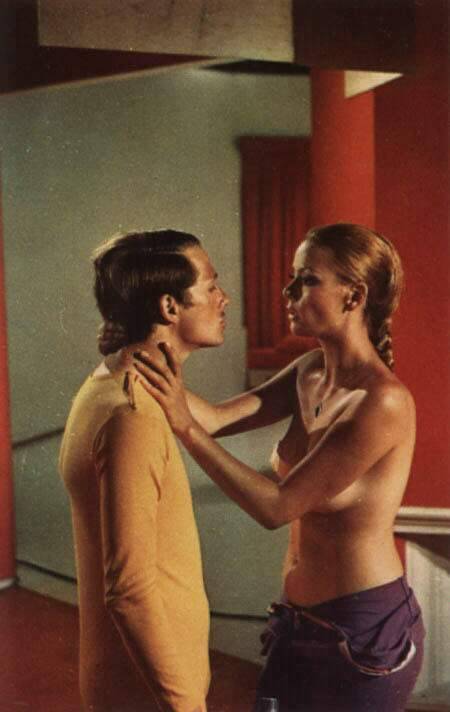