In 1989, the Americans and the Russians each have a two-person base on the moon. The Americans have had to keep replacing their astronaut teams because they quickly go crazy; they have been using only male astronauts on the unspoken assumption that this would avoid any possibility of impropriety. The Russians, as godless Communists, are under no such constraints, and their male-female team has remained well-adjusted. At the start of the film, a male and female American astronaut team is sent up to replace the sex-starved all-male team. The government insists on them being married first to preserve morality. Most of the story revolves around the eventual consummation of this marriage of convenience, and around their relationship with their Russian neighbours, who keep casually dropping by. 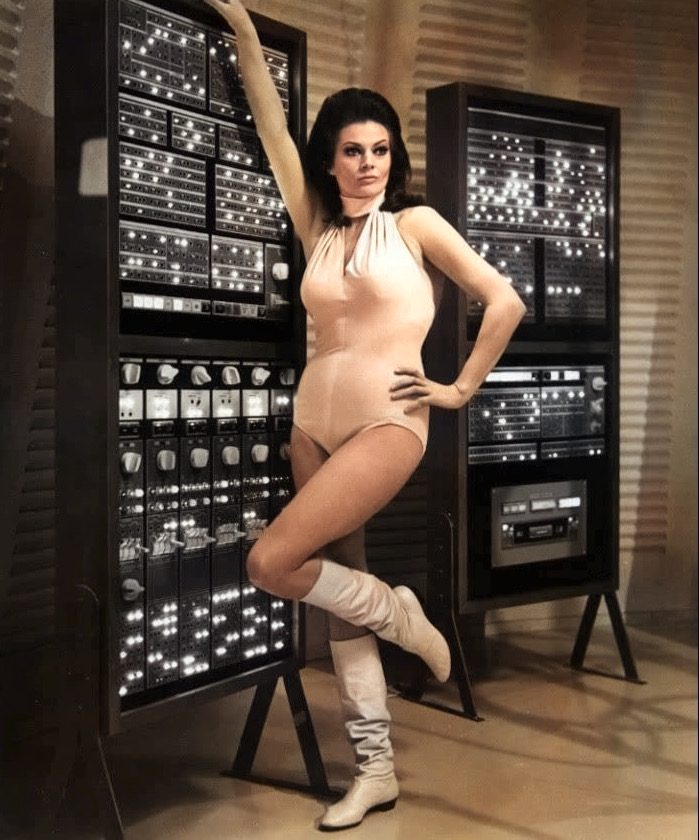